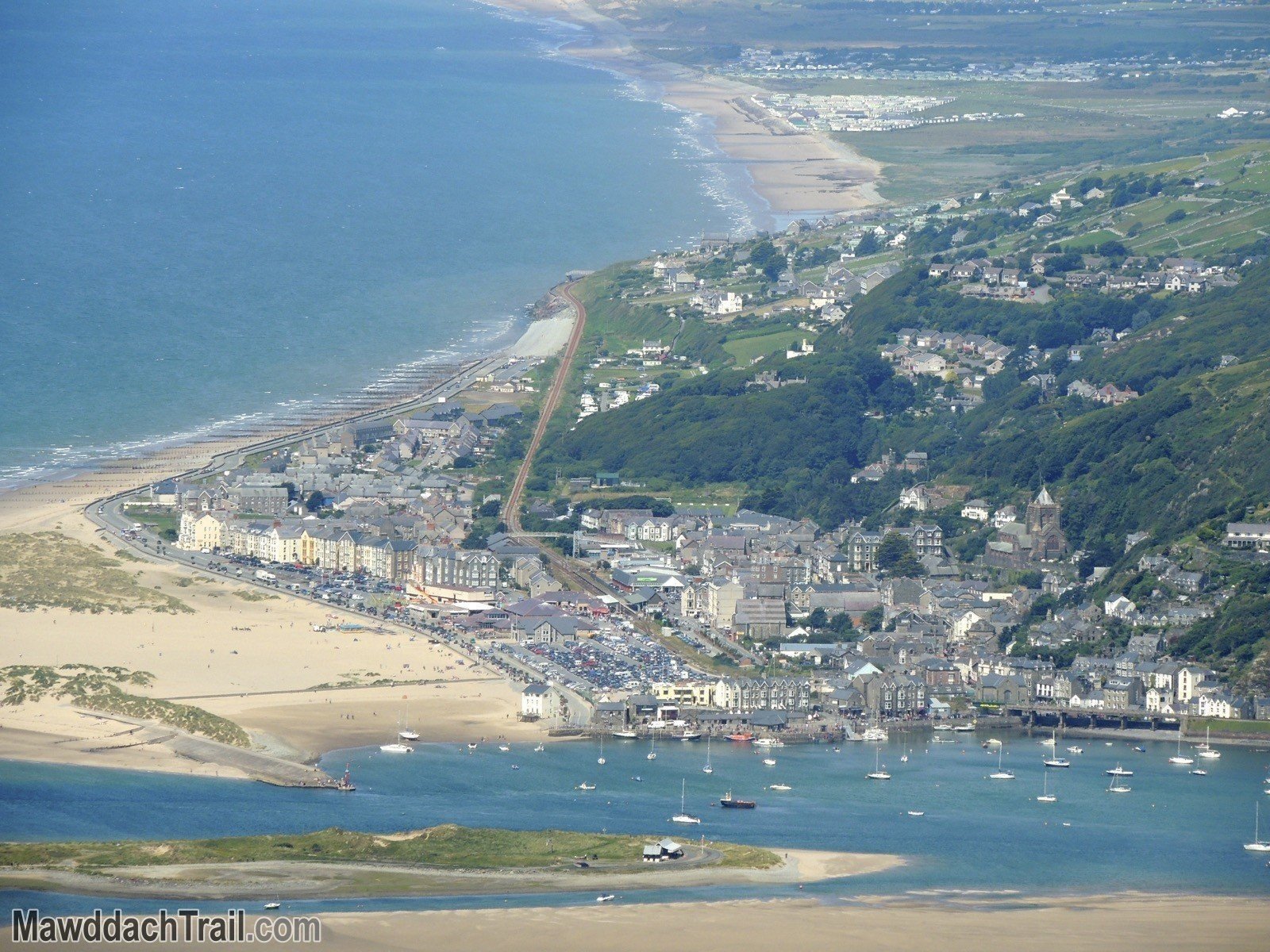 Arthog can be your departure back home if you want, as there are busses which run back to Dolgellau from this little village, just follow the road to your left and turn right until you reach a bus stop.

If you are feeling energetic, you can take the footpath across the road which leads up the pretty Arthog Falls and comes out at Llys Bradwen and a lovely old stone clapper bridge.

The Llys (or Court) comprises of the remains of an earthwork/stone-built enclosure, thought to be late-prehistoric or medieval. 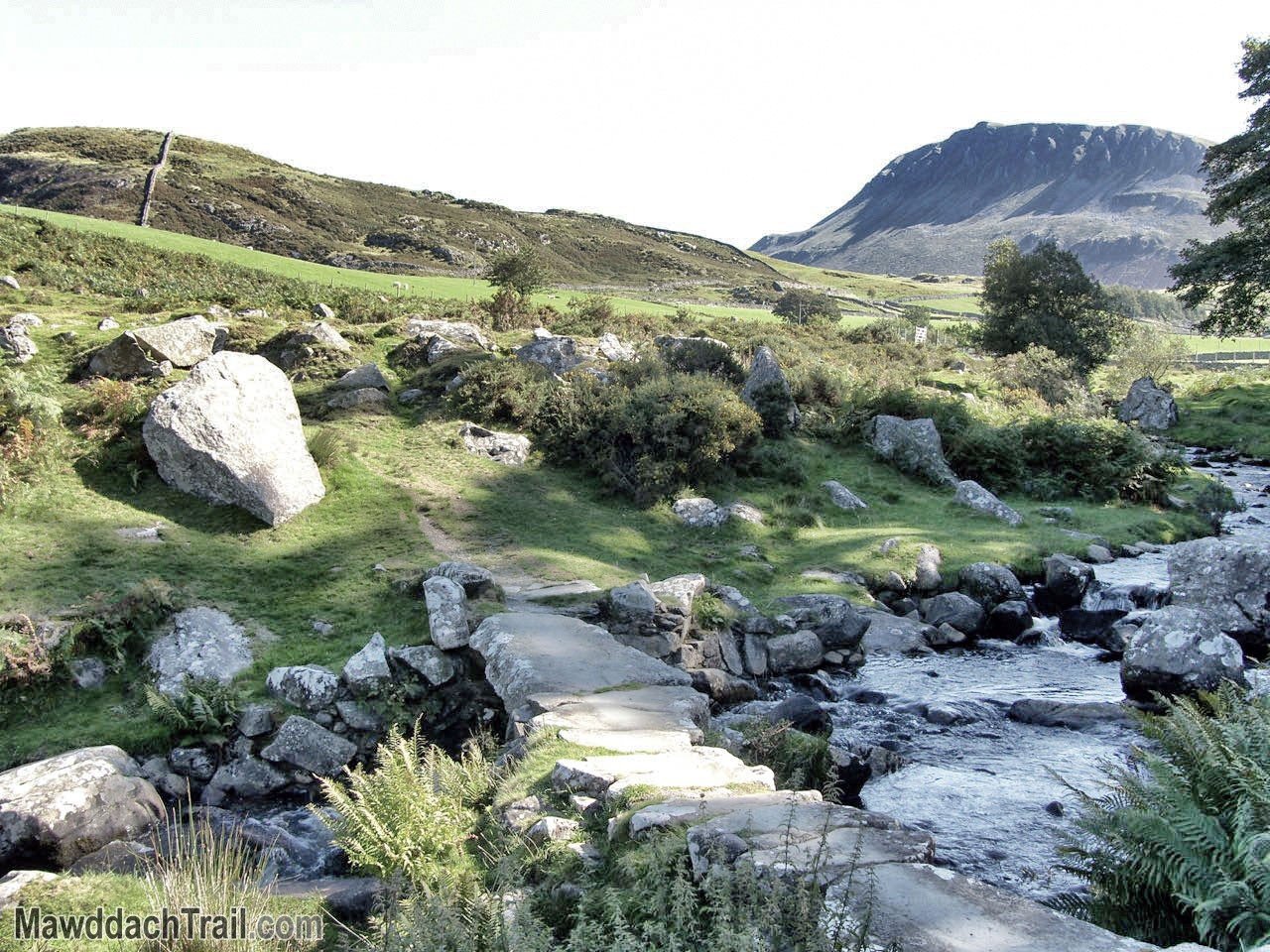 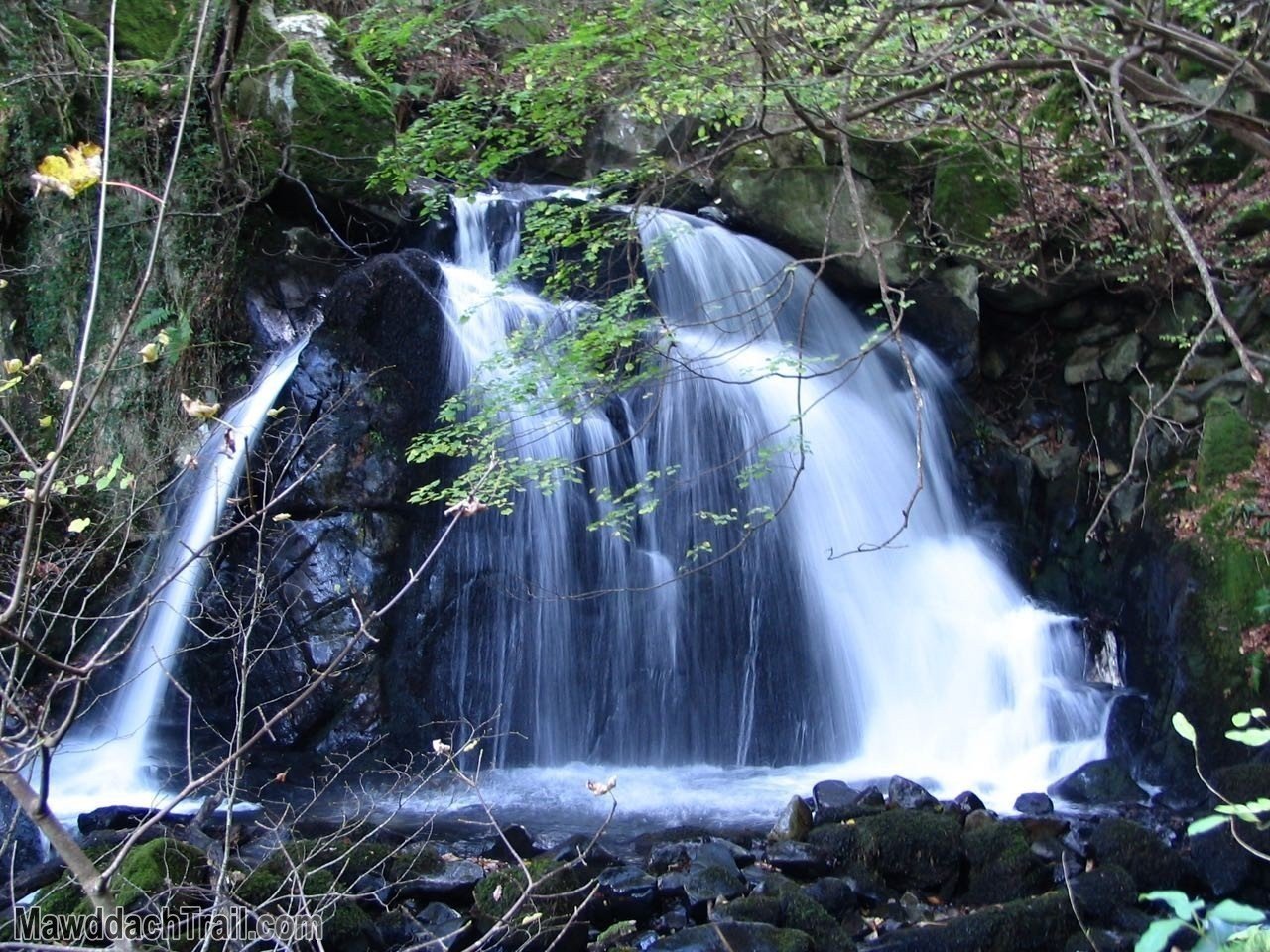 If you want to carry on to Barmouth, just follow the path straight ahead after you go through the gates and this leads you to Morfa Mawddach station (which is the main Cambrian Coast line and still in operation). Here you turn right and carry on to Barmouth Bridge (which was opened in 1867). 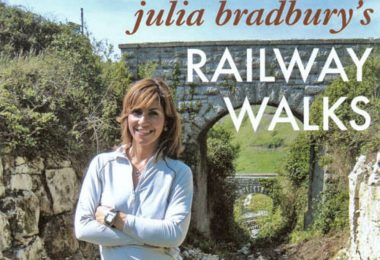 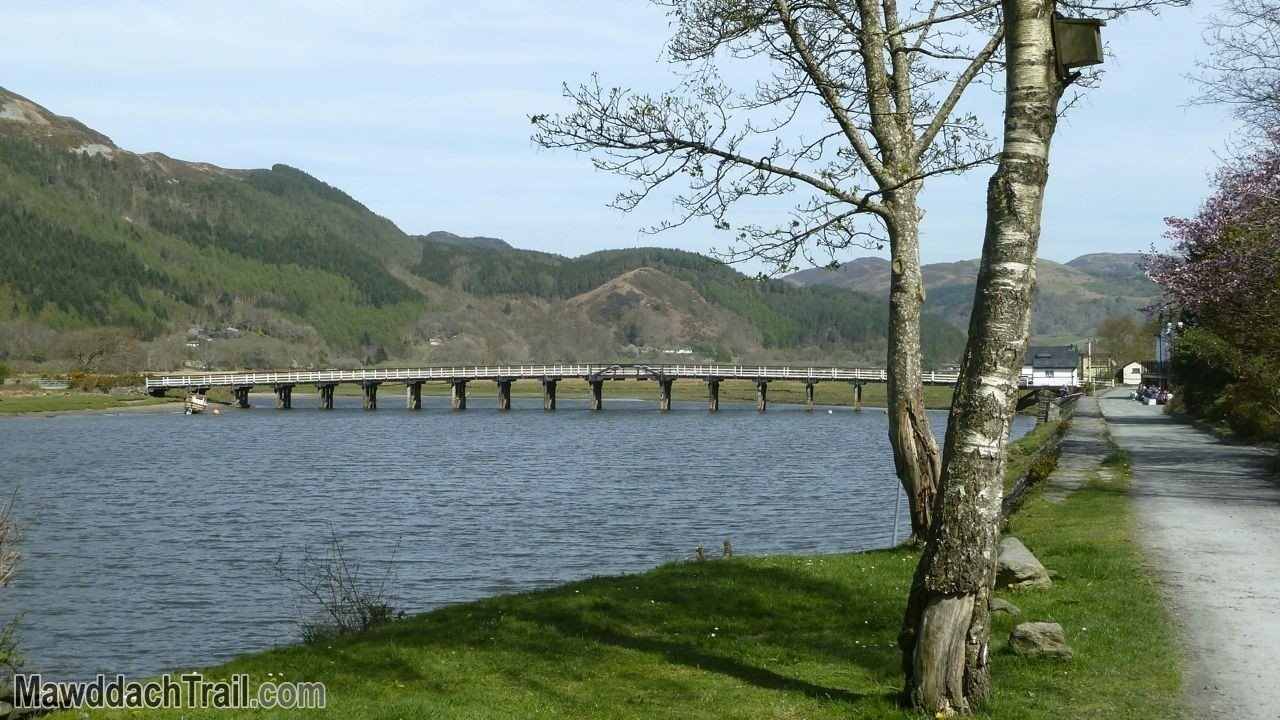 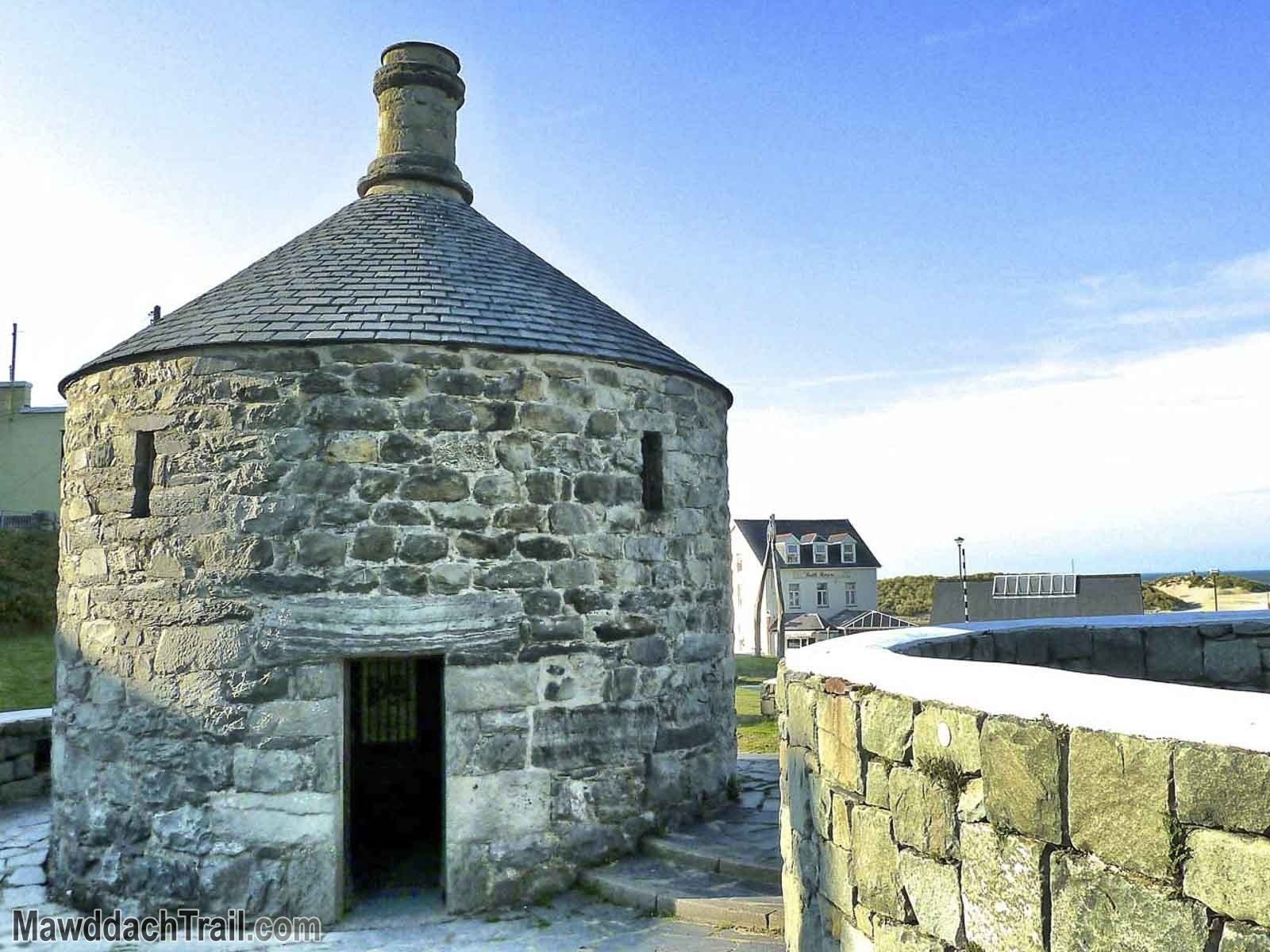 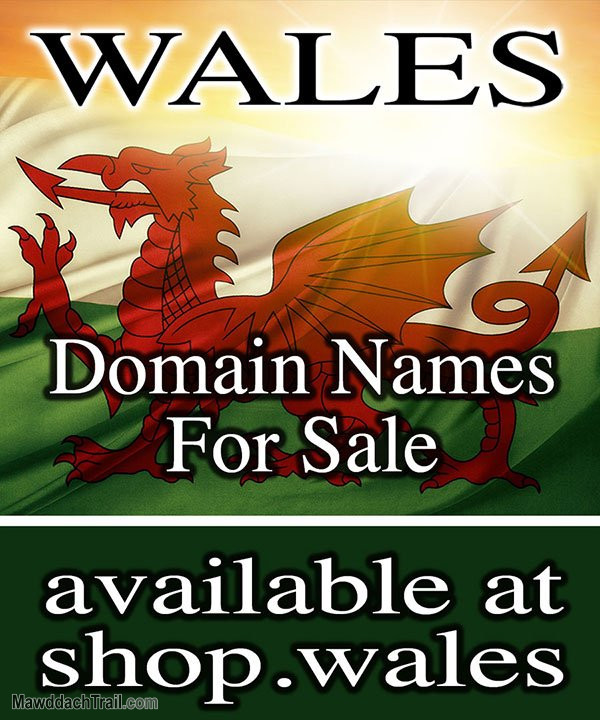